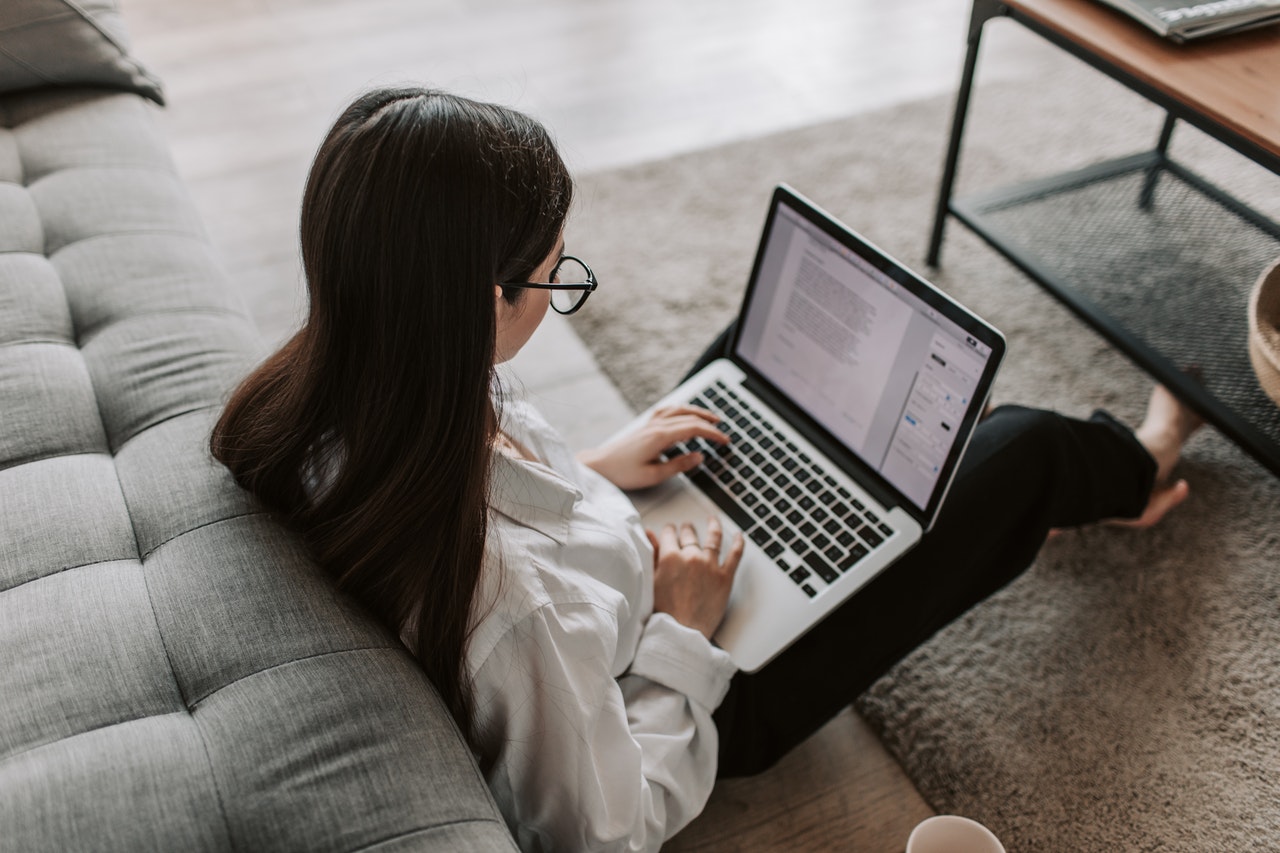 Yes, this update is expected to be the last big core algorithm update for Summer 2021.

What should you do?

We don’t completely know what impact this core algorithm update will have on the search engine rankings or organic traffic and which industries, in particular, will see the most gains and losses.
That’s why it would be a good idea to mark the July 1, 2021, date in your Google Analytics account and start monitoring for any unexpected changes in keyword rankings as well as organic traffic.

What is the guidance by Google?

Google hasn’t detailed any specifics regarding this update. It is, therefore, recommended to review the evergreen content guidelines by Google and the general information you should know about Google’s core algorithm updates.
As always, your focus should be on the quality of your website content and user experience.
In addition, you should also brush up on your understanding of the quality guidelines and E-A-T. 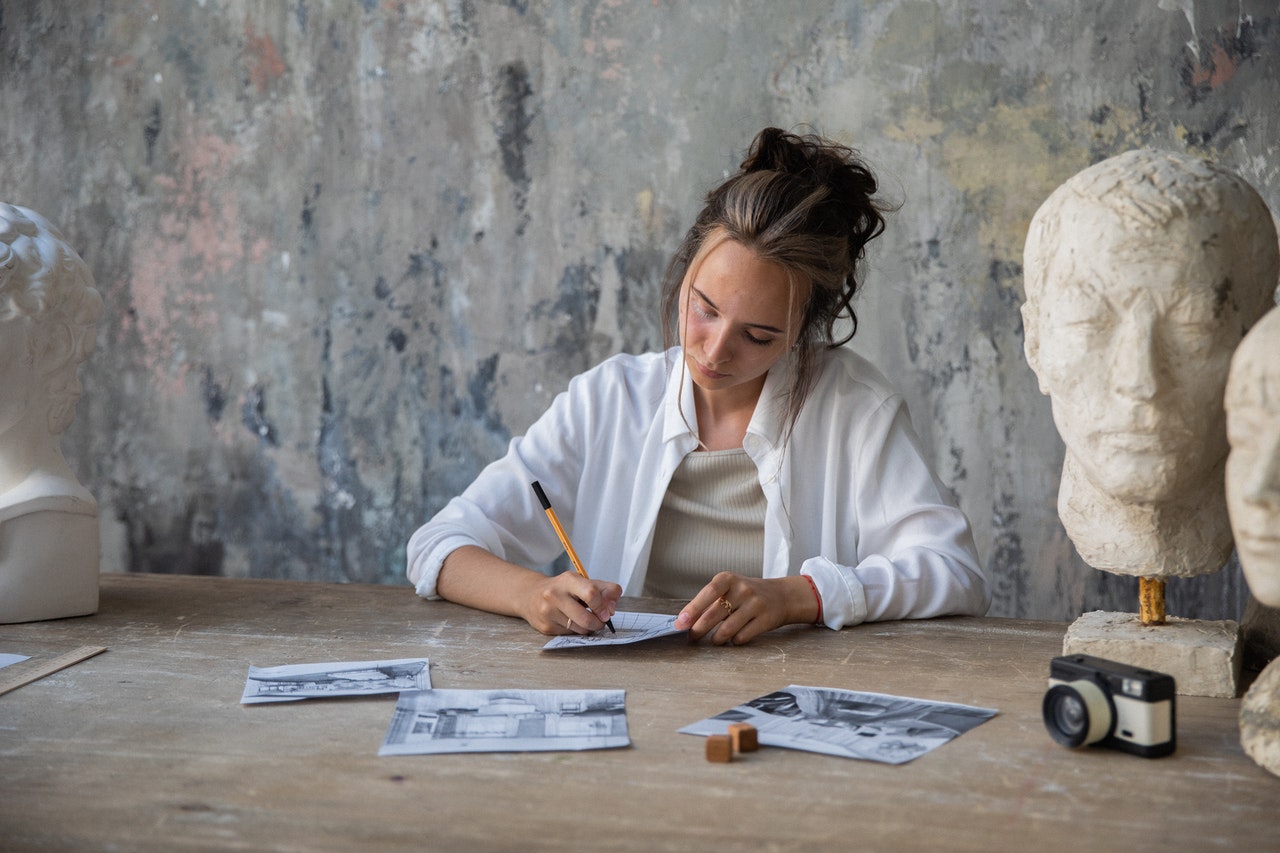 Should You Delete Old Content on Your Website? July 6, 2021
Should you exchange backlinks with other websites? July 20, 2021 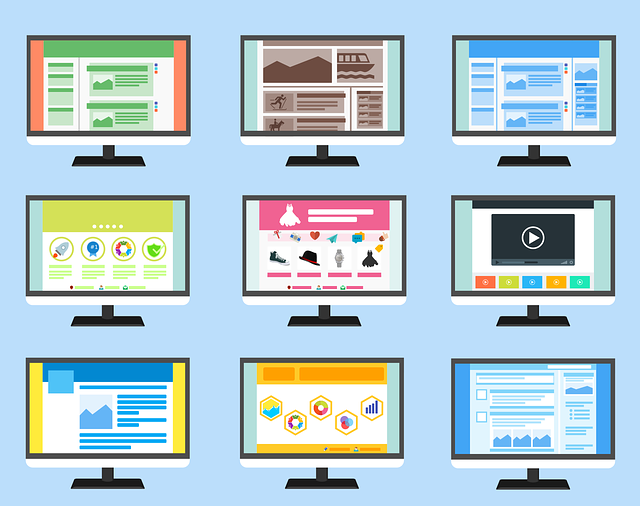