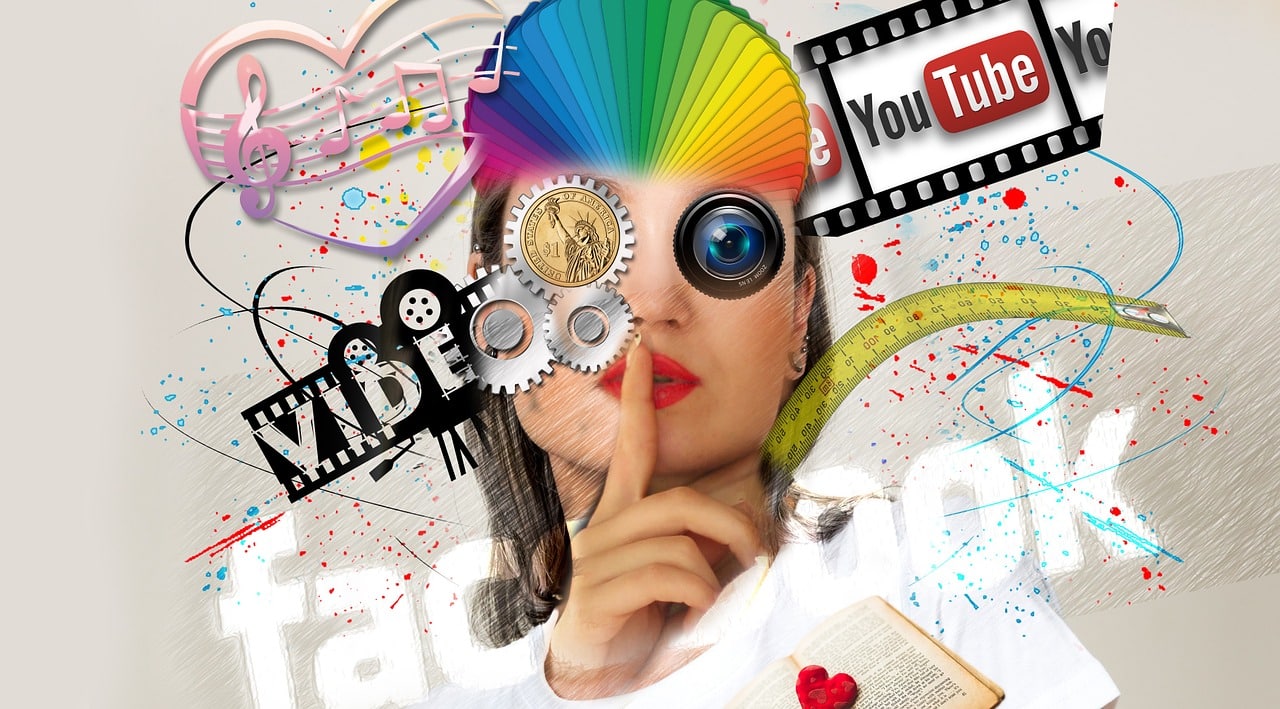 Facebook video is going to be the next big thing in 2017. At least, this has been the prediction by most social media experts and digital marketing professionals for quite some time. As per recent updates, it’s becoming more and more of reality.

Recently, Facebook has announced a new algorithm update that will rank videos based on completion rates.

Let’s see what it means, how it is going to impact you, and what you can do about it.

Why is it Necessary?

Every day, more and more videos are coming to Facebook. In fact, it is being predicted that Facebook may end up as a video-only platform — at least, in essence.

So, with many videos, Facebook has to come up with a formula to decide which videos to rank higher than others.

Facebook has recently announced that the completion rate of a video will be determined to see how useful and engaging it is.

So, in summary, the higher a video’s completion rate, the higher its ranking would be. According to Facebook:

“One of the signals we look at is ‘percent completion’ — the percent of each video you watch — to help us understand which videos you enjoyed. If you watch most or all of a video, that tells us that you found the video to be compelling — and we know that completing a longer video is a bigger commitment than completing a shorter one. As we continue to understand how our community consumes video, we’ve realized that we should therefore weight percent completion more heavily the longer a video is, to avoid penalizing longer videos.”

Facebook also mentioned that most of the pages won’t see a drastic change. However, there is a possibility that shorter videos will take a slight hit.

Creating engaging videos for Facebook should be your #1 priority going forward. If you are creating boring videos, people will quit as soon as they play it. That’s going to leave a bad impression.

Also, don’t forget to create videos that people play with sound on. After all, it is another factor that determines how high Facebook should rank your video.

Overall, these are the factors that will determine your video’s ranking in the Facebook News Feed:

What Does it Mean for Social Marketers & Businesses?

You need to create very engaging and interesting videos from now on. Period.

Do not be hesitant to create shorter videos. As long as they are engaging, people will watch it, and you will get higher rankings. Also, watching longer videos until the very end requires a bigger commitment — and, therefore, will require a much higher level of engaging content.

Ask yourself: which types of videos can you create that most people will engage with? Then create such videos and share them to climb higher in Facebook Newsfeed.

Facebook will start rolling this update globally in the next few weeks. So be prepared, be ready, and don’t freak out if you see a slight bump in the engagement rate and total views for your existing videos. 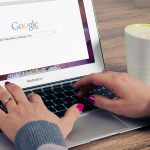 An Introduction to ‘Ads Added by AdWords’ February 20, 2017
Google Makes It Possible to See and Share Publisher’s URLs for AMP March 6, 2017 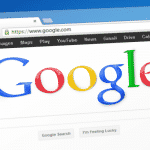