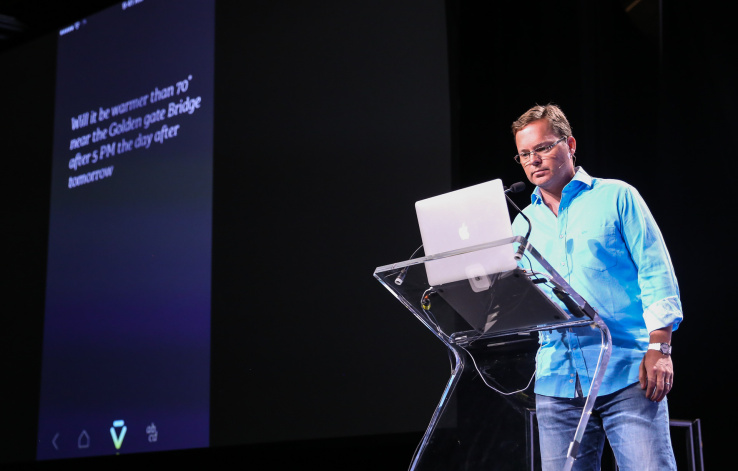 Introduction of Viv and The Future of Voice Search

Voice-based search has been in the focus for the past several years. There have been many technological advancements, but the true potential of these voice-based search applications still hasn’t been realized.

We’ll talk more about it later, but first let’s introduce a new player in the game: Viv.

Viv is very similar to Siri, Google, Cortana, or any other voice searching app for that matter. But it still manages to do something differently — at least, that’s the vision of its developers.

Viv has been quietly under development for over a year now. It is being developed by Dag Kittlaus, the original founder of Siri before the app was acquired by Apple. The development team says that Viv, unlike its competitors, is going to be more “AI focused”. Dag hopes that Viv will eventually supersede Google to become “an intelligent interface to everything”.

A recent article covered the introduction of Viv. In that article, Viv’s conversational-transactional nature was in full display. This was the example used in the article:

“Get me a pizza from Pizz’a Chicago near my office,” one of the engineers said into his smartphone. It was their first real test of Viv, the artificial-intelligence technology that the team had been quietly building for more than year. Everyone was a little nervous. Then, a text from Viv piped up: “Would you like toppings with that?”

The Future of Voice-Based Search

There are still a lot of speculations and opinions regarding the future of voice search. But one thing is for sure that we are certainly seeing some good advancements. In the next few years, we hope that a good voice-based solution does come up to simplify our lives even further. Dag Kittlaus believes that we will be able to achieve that if the technology is given enough time to mature.

Another interesting angle — which many people and app developers are not actually talking about — is the abilities of these voice searching apps that could surpass the needs of many other third-party apps.

For instance, as these voice searching apps move further towards becoming a personal assistant that completes our transactions, such as booking a movie ticket, calling Uber, making a hotel reservation, etc. it eliminates the needs of third-party apps that are specifically designed to complete those tasks.

But there’s a lot more to it, obviously.

We are excited to see how it all turns to be, and what the future of voice searching apps finally has for us.

What do you think about Viv? Do you think it would be able to compete against Siri, Google, and Cortana? What else do you hope these voice searching apps should do? 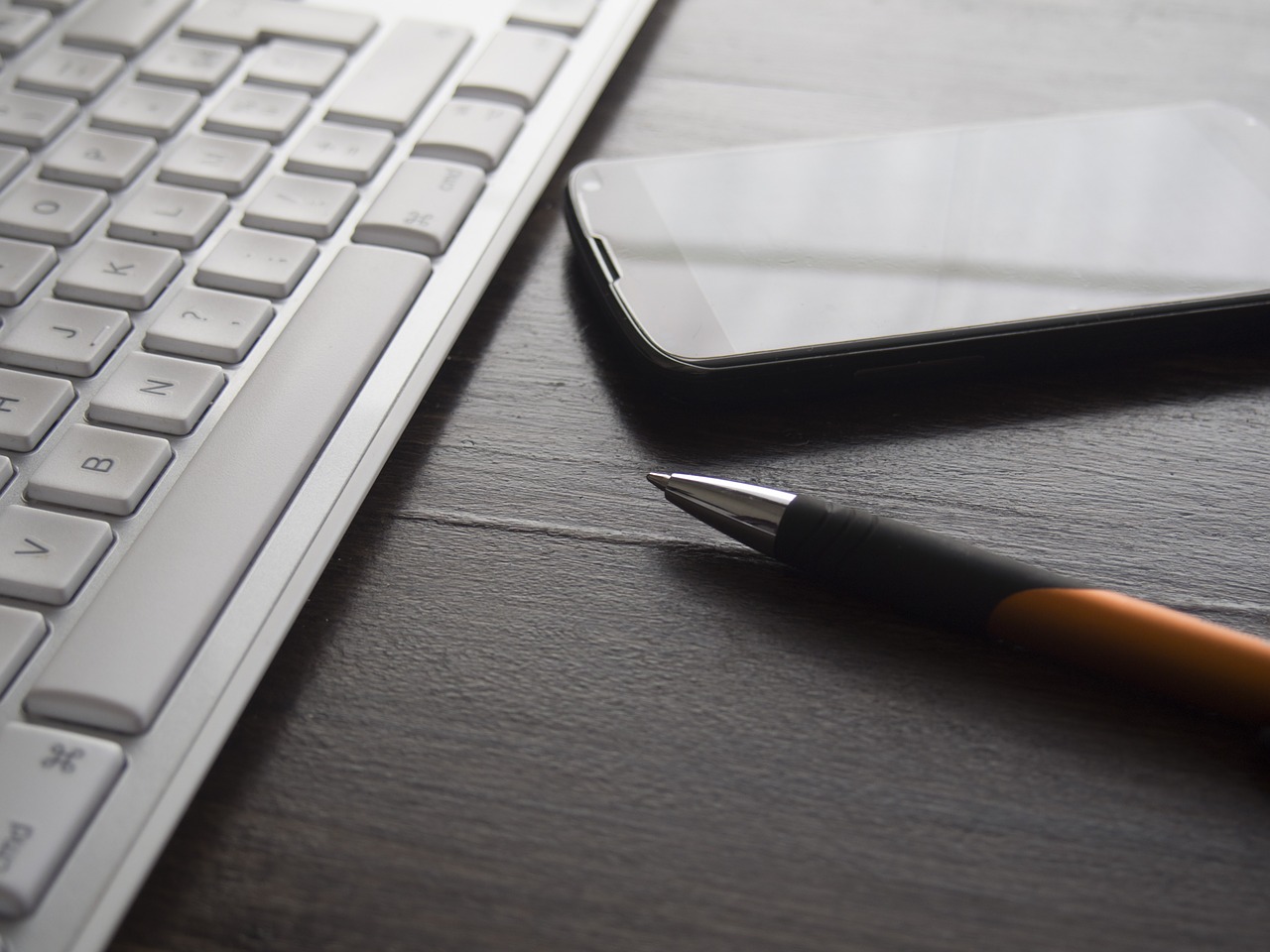 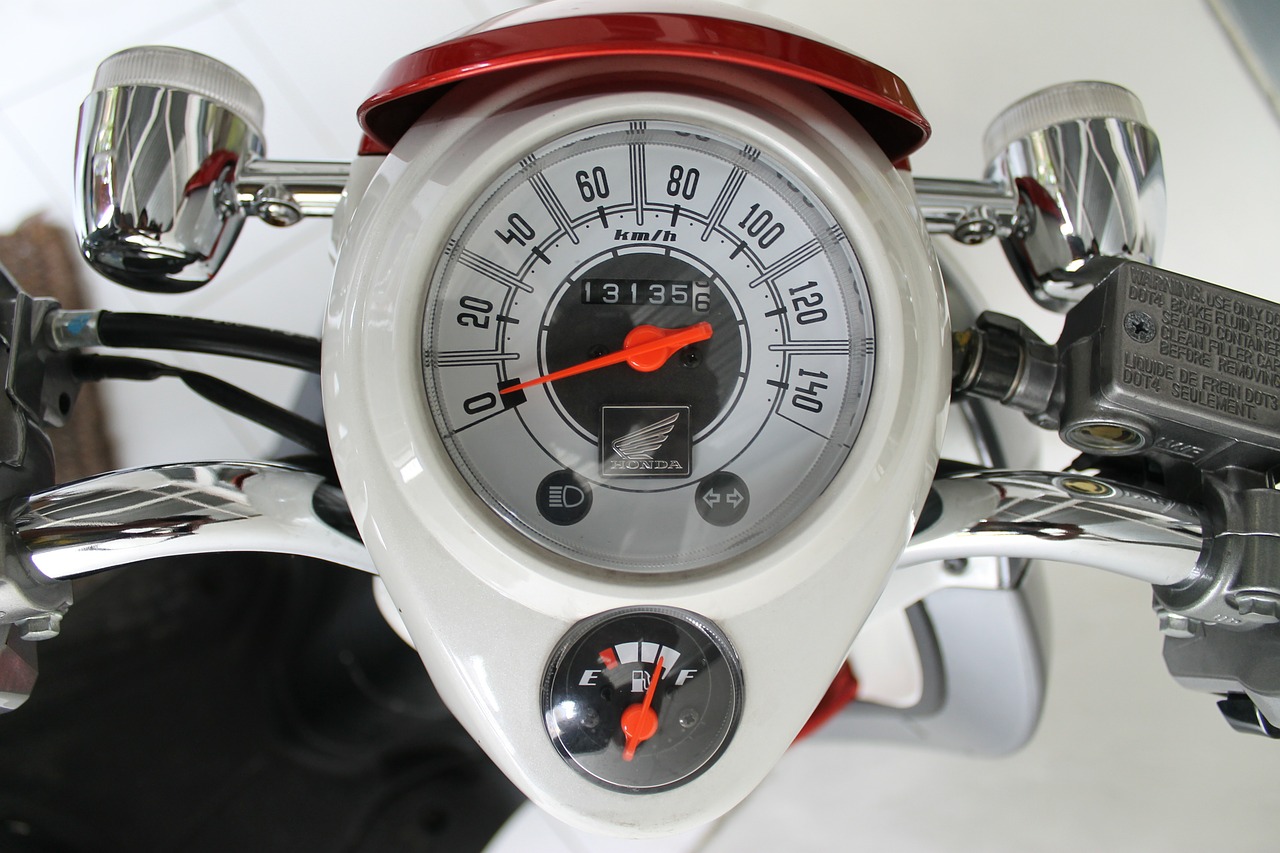