Do you know that Facebook has over 1.5 billion users worldwide?

Moreover, approximately 2.5 million websites are integrated with Facebook. This signifies the importance of Facebook, not only as a social media platform but also as an important portal for lead-nurturing and lead-generation.

There are so many things that you can achieve via Facebook, but that all starts with a very simple question …

How many users are interacting and engaging with your Facebook posts?

You may have thousands of “likes”, but that does not matter much if your Facebook fans are not regularly interacting with your content. Your aim should be to attract them with your posts, encourage them to participate – like, comment and share your posts – and ultimately, increase your list of paying customers.

In this post, we’ll discuss a few amazing ways to increase engagement and interaction with your Facebook fans.

One of the simplest ways to increase Facebook engagement is to formulate a posting frequency.

Apart from that, more frequent posts may lead to repetitiveness. Stay away from that. A recent social media study revealed that approximately 52% Facebook users stopped following businesses that had become too repetitive.

Use Images to Boost Interaction

Text-based posts are good for encouraging conversations, but you also need to keep it interesting.

According to a research, image-based posts increase user-interaction by 39%. Furthermore, these posts are more likely to be shared by your Facebook fans. So, it is recommended to share image-based posts every now and then.

It’s good to share information with your Facebook fans, but it’s often better to ask questions. As you can guess, questions directly increase interaction, engagement and comments.

A recent social media study concluded that questions – when compared to other type of text-based posts – can generate 100% more comments.

Too many questions can’t be good, right?

Don’t worry. You can always post quotes to significantly increase interaction from your Facebook fans. On average, quotes get 26% more likes and 19% more shares than other text-based posts.

The idea, however, is to not overdo it and keep the quotes infrequent, rare and in context with your business. 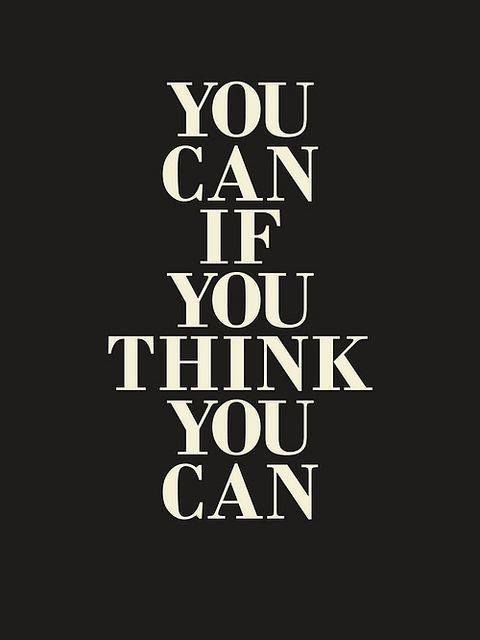 It might be a bit difficult to be this concise and comprehensive, but posts with 80 characters or less get 23% more interaction on Facebook. That’s a huge bonus!

Even a simple call-to-action will do. Seriously.

For instance, if you specifically ask your fans to “share” a particular post, it is 70% more likely to be shared.

This shows that Facebook have immense potential for lead-generation. However, it all depends on how much interaction, engagement and buzz you’re generating. By using the above-mentioned techniques, you can instantly see a distinct improvement.

Anyway, which techniques do you use for increasing interaction and engagement with your Facebook fans?