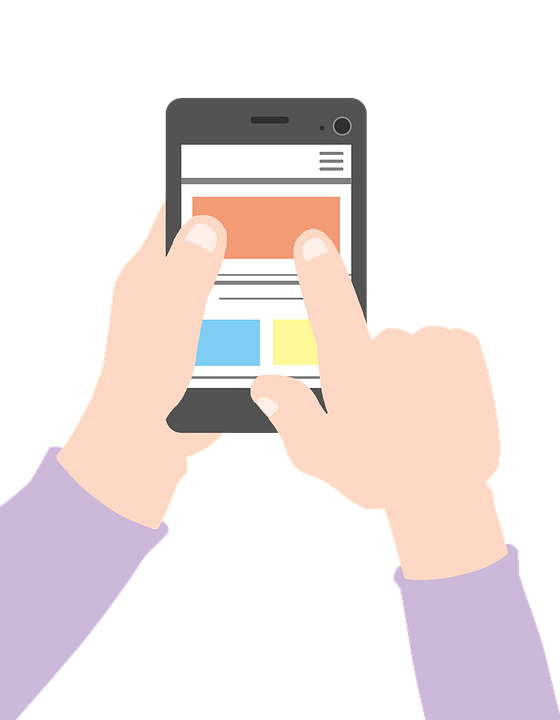 According to Google’s recent announcement, Google has learned quite a bit from the Accelerated Mobile Pages Project and would like to extend the fast-loading speed capabilities to non-AMP web pages.
According to Malte Ubl, who is the Tech Lead for the AMP Project at Google:
“Based on what we learned from AMP, we now feel ready to take the next step and work to support more instant-loading content not based on AMP technology.”
As per this announcement, content developed with these new web standards will appear in certain areas of Google search engine results pages, e.g., the Top Stories carousel.
Furthermore, apart from web standards, Google also plans to expand AMP in more areas, for example:

Google’ AMP team has learned many things from the AMP Project that would help them embed AMP-like qualities into non-AMP content.
According to Malte Ubl:
“We now feel confident that with iframe performance isolation through site isolation or cooperative multitasking, web packaging, Feature Policies, iframe promotion, and a document opt-in, it’ll be possible to make such features available to non-AMP web content that implements those standards.”
However, it is important to note that web standards will go through rigorous testing phases and will only be available after successfully passing those tests.
At the moment, there is no specific time period when and if these web standards will roll out, as it also depends on several other factors, such as standardization and browser implementations.
We will keep you posted.