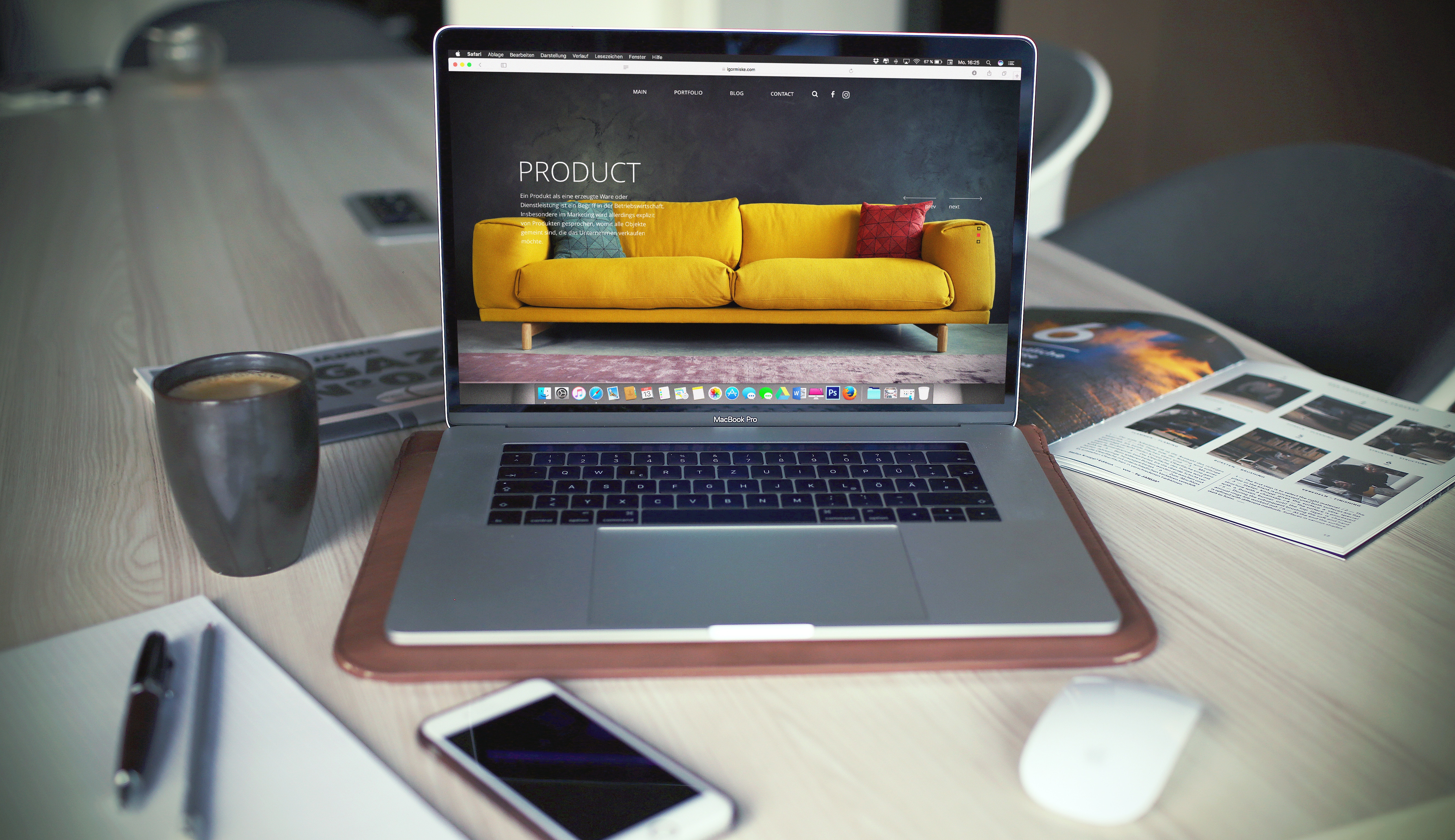 Is it okay to have an AMP-only website? Or would it be more beneficial to add some traditional, non-AMP pages as well?

That is a question that many webmasters have been asking for some time now — especially after the rise of AMP pages. Thankfully, Google’s John Mueller recently shared his thoughts on AMP-only websites.

Mueller said that there is no problem with an AMP-only website. In fact, he would like to see more such sites on the internet. He said:

“I don’t see an issue with using an AMP-only site – it’s a great framework to make fast sites relatively easily. Since it’s essentially HTML, it’ll work the same as any other HTML page. It’s awesome to see more AMP-only sites pop up, it can make things so much easier (for crawling, indexing, & SEO in general) when you just have a single URL for each piece of content!”

However, is there any problem with AMP-only websites? Is there something that webmasters should watch out for when creating such websites?

John Mueller told that it would be a good idea to watch out for JavaScript-based components within the framework. He said:

“The one thing you might want to watch out for is JavaScript-based components within the framework, to make sure that they work (=allow the content to be indexed) across the search engines that you’re interested in. Google’s pretty good at rendering, so at least there you’d probably be fine.”

Mueller also mentioned that website owners could easily check if Google is indexing the JavaScript-based components properly on websites that only use Accelerated Mobile Pages.

To test that, just search for textual content within any “fancier elements that you use”. This will allow you to see if that context is indexed or not.

If you are interested in creating AMP-only websites, you should check out the official AMP for WordPress plugin, which has recently received several excellent features after a recent update. 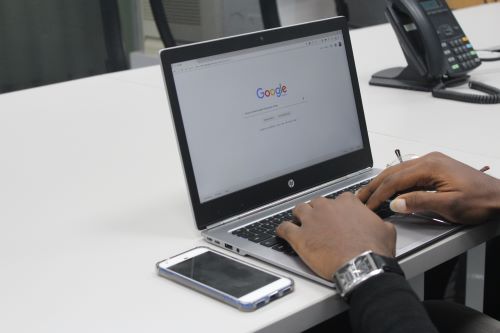 Google Search Console updated with more accurate reports and fresher data January 4, 2019
Why people search on click ads? And how to increase the CTR January 11, 2019 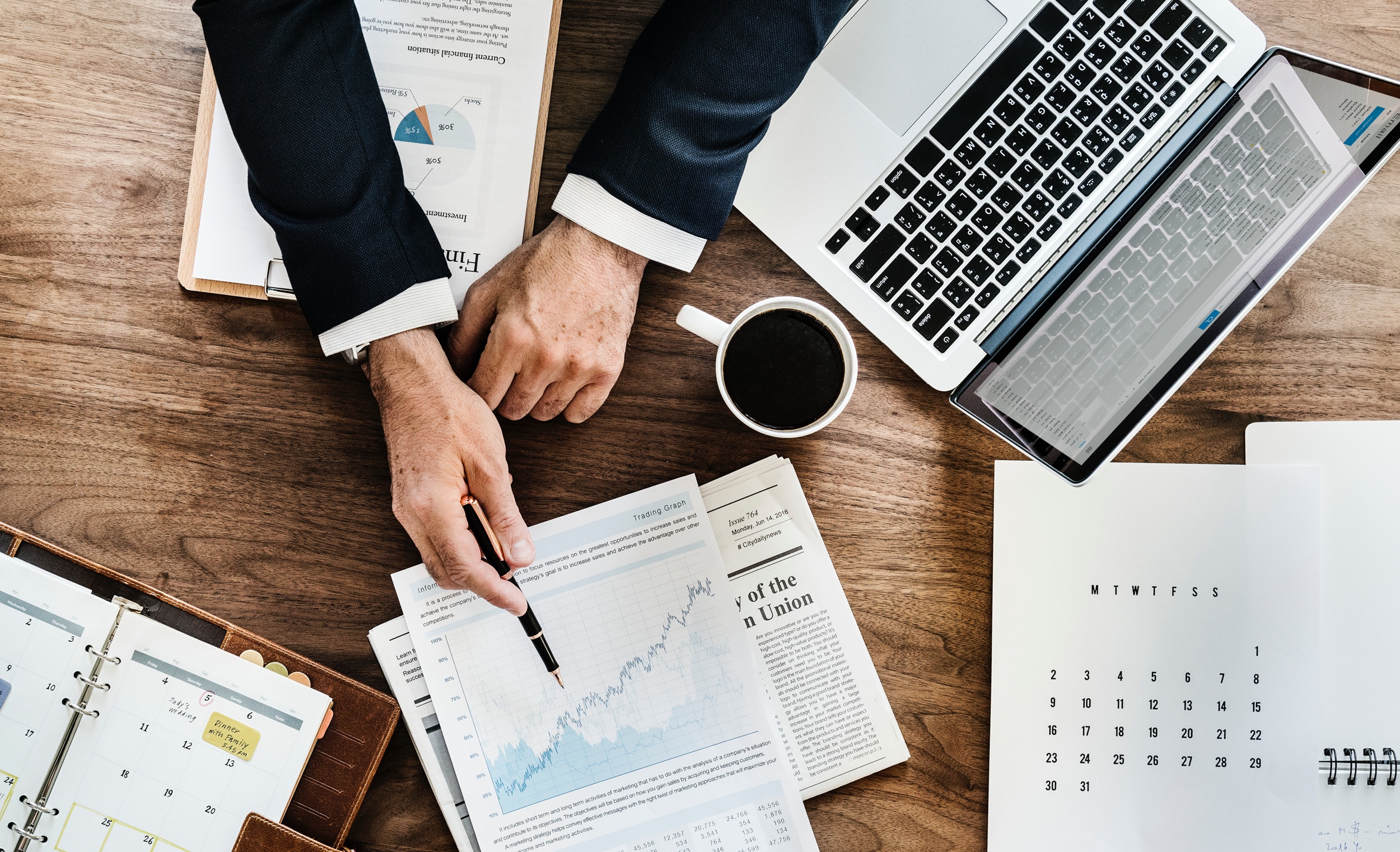