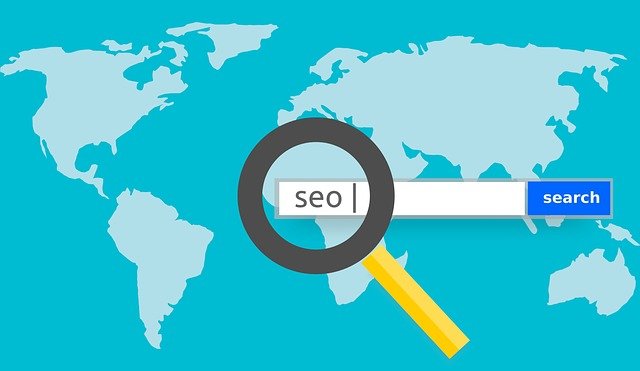 This update also caused a bit of a stir on the internet. Because of the changes made by Google, many websites lost traffic and saw a decline in clicks. Some page titles were also erroneously updated by Google. If you want to learn more about what happened, read the following blog post: Google’s “Titlepocalypse” causes a drop in search traffic.

Since then, however, Google has apparently refined the system, made improvements, and issued additional guidance for everyone. In this post, we are going to share what the new guidance is.

Here are a few important points that you should know about the latest state of the page title update.

“Consider an online discussion forum about television shows. It might have areas for different shows, and then for each show, it may have areas for threads for individual seasons.

The micro-boilerplate title elements appear on the season pages. The titles omit the season numbers, so it’s not clear which page is for what season.”

Google also shared the following example to demonstrate how the page title update will help in this case:

In the end, Google added the following guidance to summarize the overall philosophy of the page title update:

“The changes we’ve made are largely designed to help compensate for issues that creators might not realize their titles are having. Making changes may help ensure your title element is again used. That’s really our preference, as well.”