Google’s John Mueller on the importance of Core Web Vitals 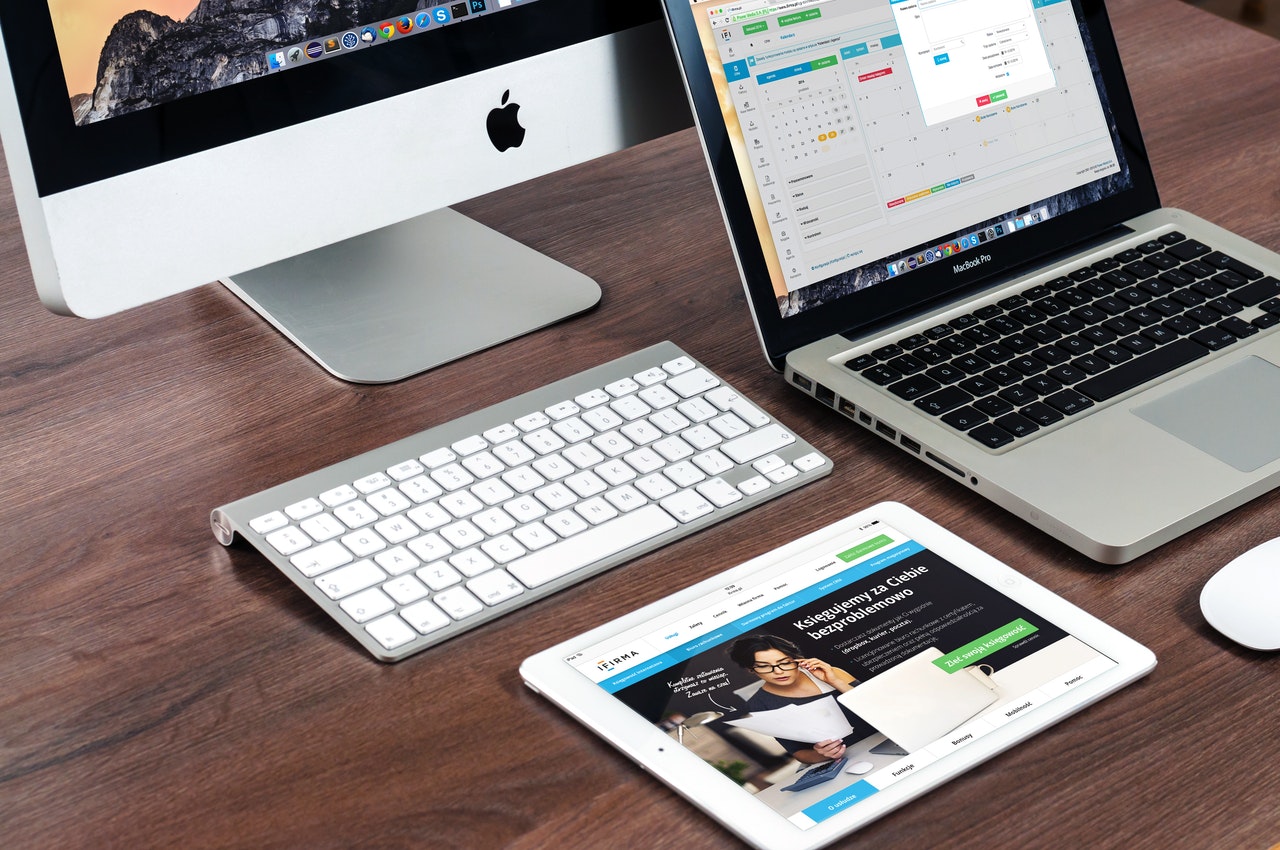 We know that Core Web Vitals (CWV) would play a big role as a search engine ranking factor, but by how much?  And is it really that big of a deal that some SEOs — and, especially, Google — have been making it?

Google’s John Mueller recently confirmed the importance of Core Web Vitals and termed it as “more than a tie-breaker.”

Is CWV a big deal?

There has been some skepticism about how important Core Web Vitals would be. This started because John Mueller once said about Core Web Vitals that “relevance is still by far much more important.” END_OF_DOCUMENT_TOKEN_TO_BE_REPLACED 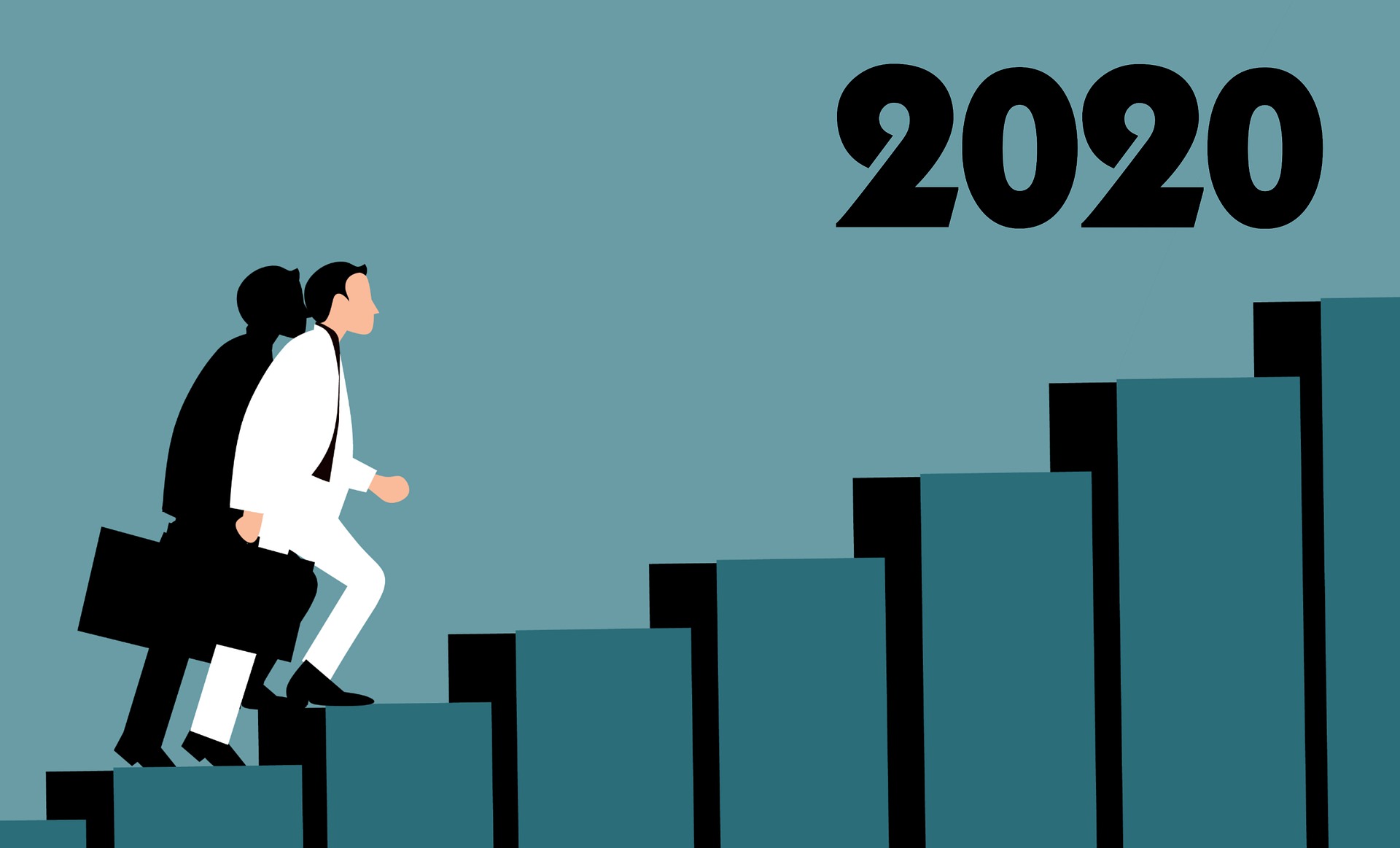 2020 is here. Have you prepared a list of what you are going to do better this year in terms of search engine optimisation?

As we move forward, SEO professionals and webmasters will continue to face new and exciting challenges. In a dynamic SEO world, you need to be fully prepared.

To help you do that, here are 5 SEO tactics that we believe could play an important role in 2020.

END_OF_DOCUMENT_TOKEN_TO_BE_REPLACED 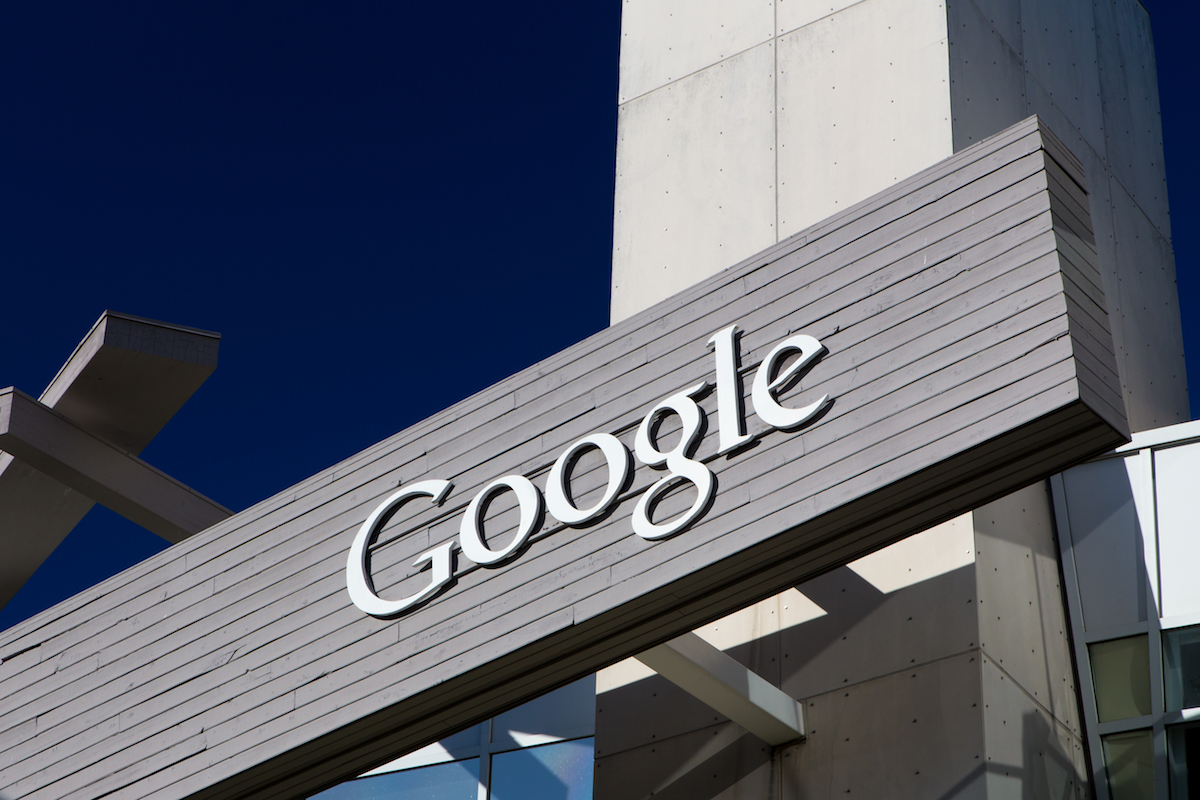 Google’s June 2019 core update is a big one, and the effects of that update were felt across the web by large and small websites alike.

When Google announced the core update, it was mentioned that the update wouldn’t be a “big” one when compared to previous core algorithm updates.

However, the data that has been gathered so far shows a slightly different picture. Some websites gained traffic and rankings, while for others traffic dropped significantly.

Sistrix shared the data they got in a blog post. Here is what it shows.

END_OF_DOCUMENT_TOKEN_TO_BE_REPLACED

Signup for our newsletter