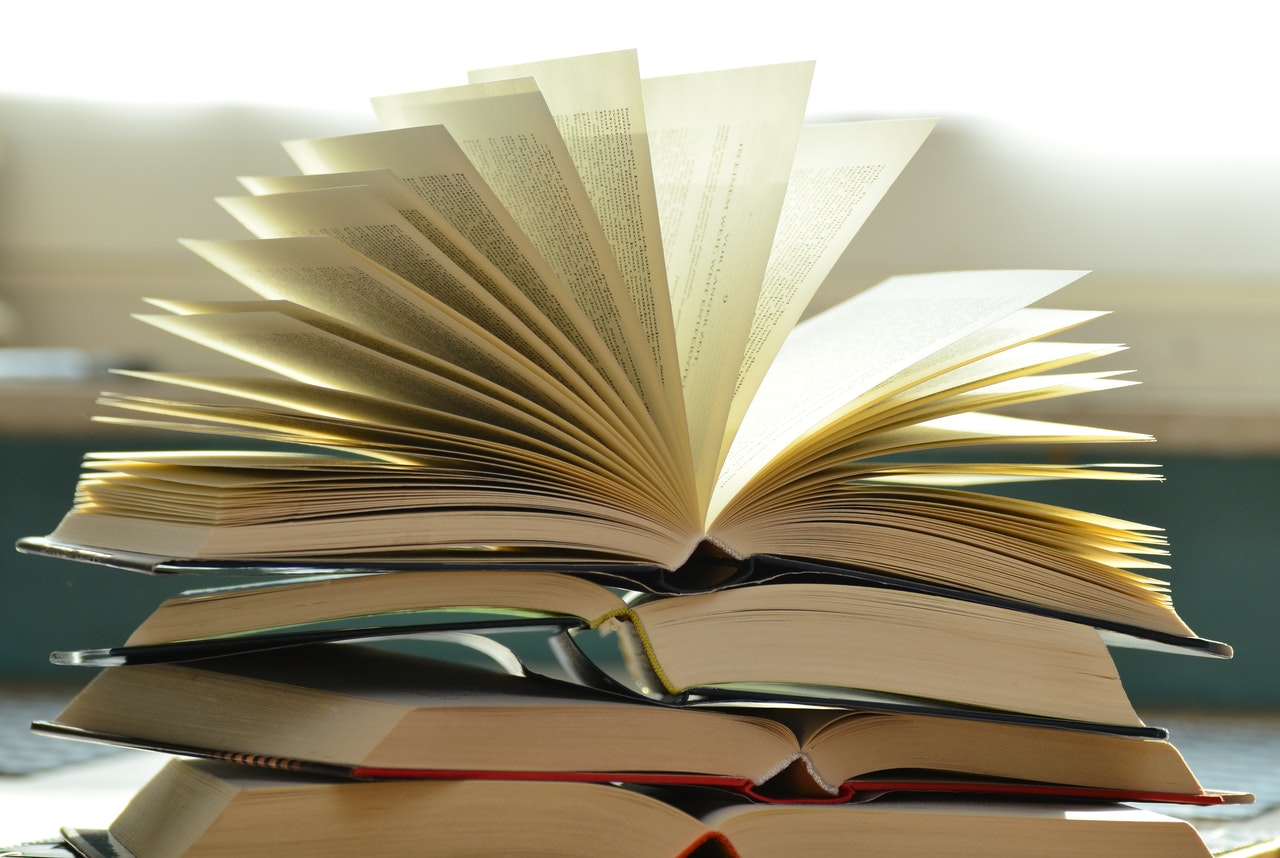 30 pages do not make a website authoritative, Google hints

These are some of the questions that have been a matter of debate for a long time. Google’s John Mueller recently shared insights into what makes a website authoritative and how the number of web pages affects it.

The conversation began on Reddit, where the OP asked why Google isn’t indexing new content as quickly as it did previously. According to OP, they have 30 articles published on their website and resumed publishing new content after a three-month hiatus.

OP also thinks their website is authoritative because of the links it has received.

He further added why Google would take more time to index content because of the three-month hiatus period.

“Especially if you have stopped publishing for a while, I can see how Google might be [a] bit more conservative with regards to indexing more,” John said.

In his response, John Mueller also confirmed that there is nothing wrong or broken with Google’s indexation system.

“I don’t see anything broken in the way Google indexes stuff at the moment. I do see us being critical about what we pick up for indexing though, as any search engine should.”

To overcome this problem and a period of lull, John suggested OP continue to publish more high-quality content pages on their website. There is no shortcut here.

“Over time, as we see that your site is more than just “30 ok posts”, and instead something we’re keen on sending as many users to as possible, then indexing will pick up.

This isn’t something you can push through technical means though, it’s not the button-push before indexing that makes your site by far the best of its kind.”

There is plenty of good information here. More importantly, this response by John gives a glimpse of the mindset that Google uses to rank and prioritize websites on the SERPs.

First, Google doesn’t just send search engine users to a page; they send them to a website. And a website is more than the sum of its pages. If you want your website to be considered authoritative, it needs to cover various subtopics in a niche comprehensively.

Second, you cannot go on a big hiatus in which you do not publish anything new. This directly affects the credibility and authority of your website. As a result, it takes longer for search engines to start indexing and ranking your content again.

Use these two lessons to improve your website’s ranking and authority on the SERPs. 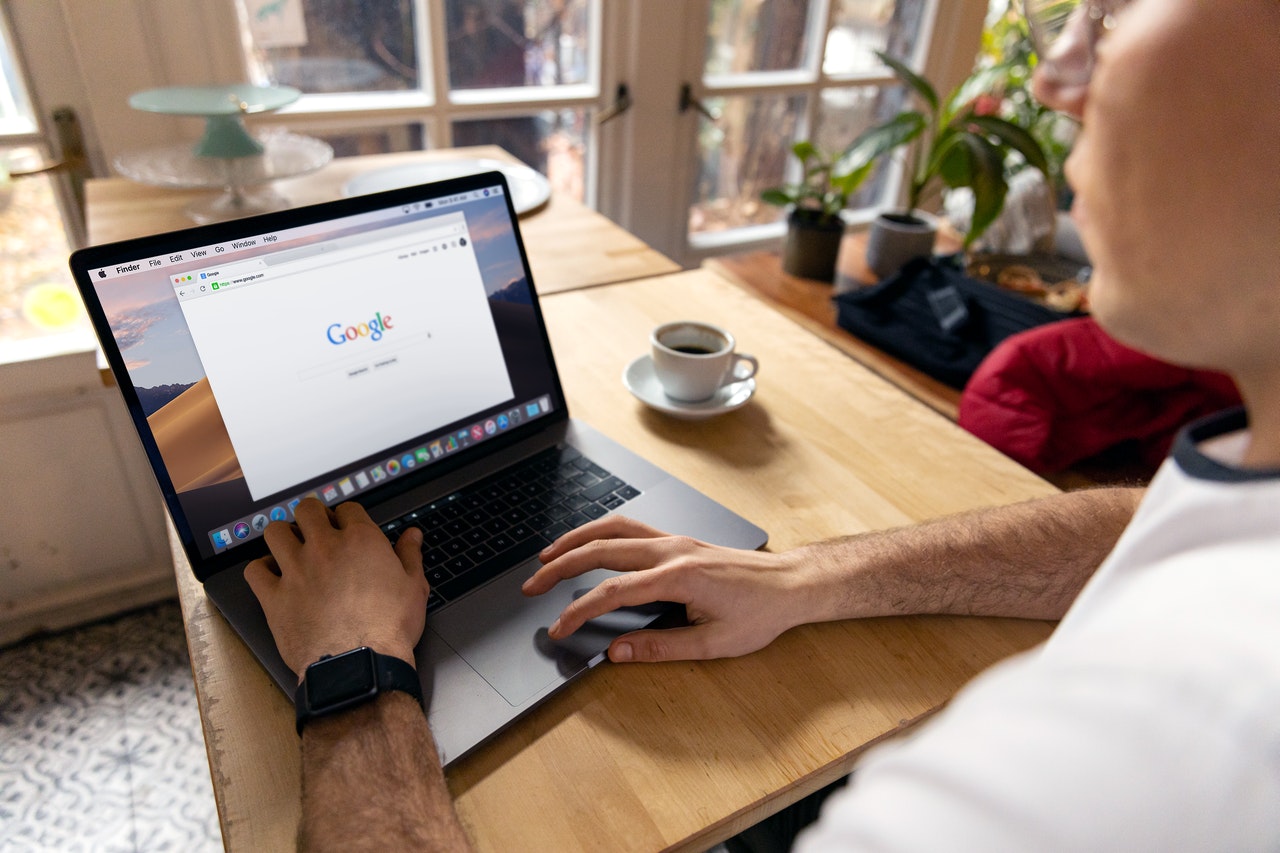 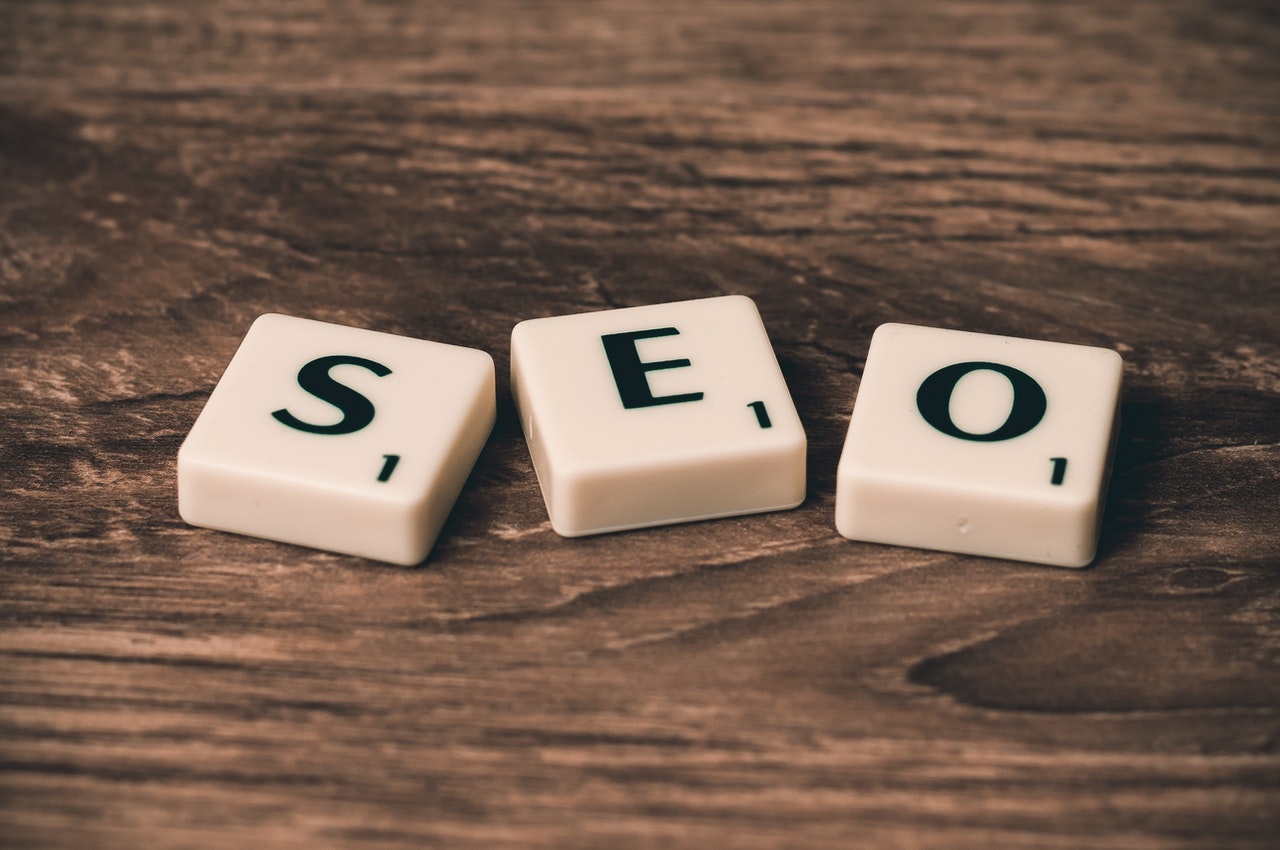