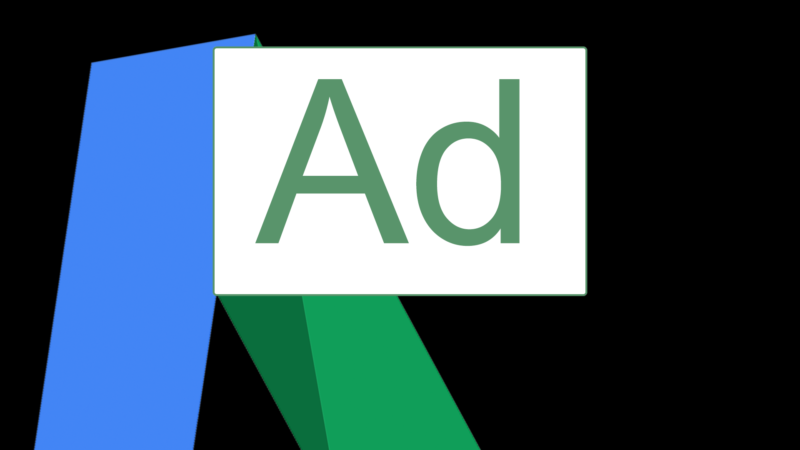 Two New Google AdWords Features (And What to Do With Them)

Search engine marketing is continuously evolving and, along with it, Google AdWords is also constantly introducing new features. Recently, Google AdWords also introduced a fresh new interface, which led to some exciting announcements in terms of new Google AdWords features.

In this blog post, we discuss two new Google AdWords features and how you can use these features to your own advantages and improve your advertising results.

The Ad Suggestions Beta feature is rolled out to only a limited number of Google AdWords accounts. With the help of this feature, Google examines your existing ads and ad copies, creates new versions of ad copy, and run those variations.

Google believes that the new variations it creates are more likely to have a better conversion rate.

This is what Google says about this new feature:

“To help improve performance, a combination of human review and machine learning is used to create high-quality ad suggestions. Relevant content from your account used to create ad suggestions include your existing ads, extensions, and landing page. Google also uses additional signals such as keywords and targeting in order to optimize the ad copy.”

There is a couple of things you can do about it:

Google knows its stuff, so we recommend testing some of the variations it creates. The new ad copies might result in improved click-through rates and conversions.

One problem with the new Ad Suggestions Beta feature — which you might have struggled with, too — is that Google automatically applies the suggestions and new ad copy it creates.

While machine learning is still evolving and has some way to go before perfectly predicting what online users would like to see and what is and isn’t totally appropriate, we highly recommend that you manually review each and every variation by Google before launching the new ad copies.

Moreover, closely examining new ad copies and variations would also give you new inspirations and ideas of your own to test.

Here is how you can opt-out of an ad variation automatically launching.

MCCs would have to fill an opt-out form.

Previously, you used to set a daily budget, and Google spent according to that daily budget. Moreover, Google AdWords was allowed the daily spend averages of as much as 20 percent of the set daily budget.

However, now it has been changed.

According to the new settings, Google can now spend as much as double the daily budget in order to be benefited from surges of daily search traffic. In other words, on high-traffic days, Google might be spending much more than your set daily budget so that you could acquire more traffic.

However, there is one important thing to understand.

While the daily spend would increase, Google won’t ever exceed your monthly budget, which is your daily budget multiply by 30. Therefore, it means that, theoretically, you could exhaust your entire monthly budget in 15 days.

What can you do about it?

You could leave it all up to Google; there is nothing wrong with it. That way, Google would spend more on high-traffic days and less on low-traffic days. You’ll achieve your goals — based on your set daily budget — as soon as possible.

However, if you are looking for more granular control, we’d suggest inspecting your traffic acquisition and identifying days on which your ads perform poorly. You may not want to run your ads on those ads to compensate for days when Google would spend more.

The online marketing is rapidly evolving, and with new, intelligent features like these, advertisers would be able to achieve so much more. However, unless features like Ad Suggestions Beta evolve to perfection, manual intervention would be necessary.

What do you think about these new Google AdWords features? Do you believe they are making your lives easier?

Let us know your valuable thoughts in the comment section below. 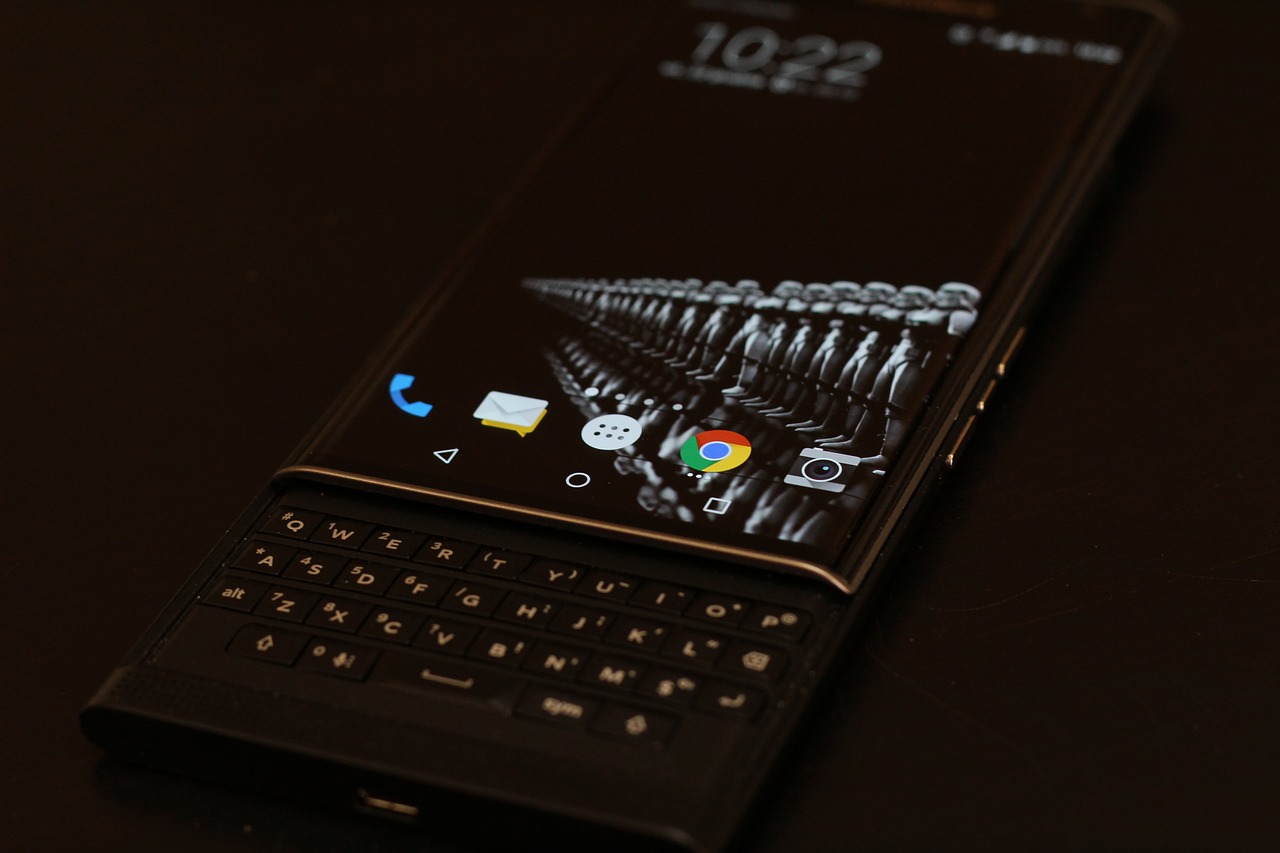 Google Might Not Announce When the Mobile-First Index Rolls Out November 14, 2017
4 Biggest Reasons Why Most Google AdWords Campaigns Fail November 20, 2017 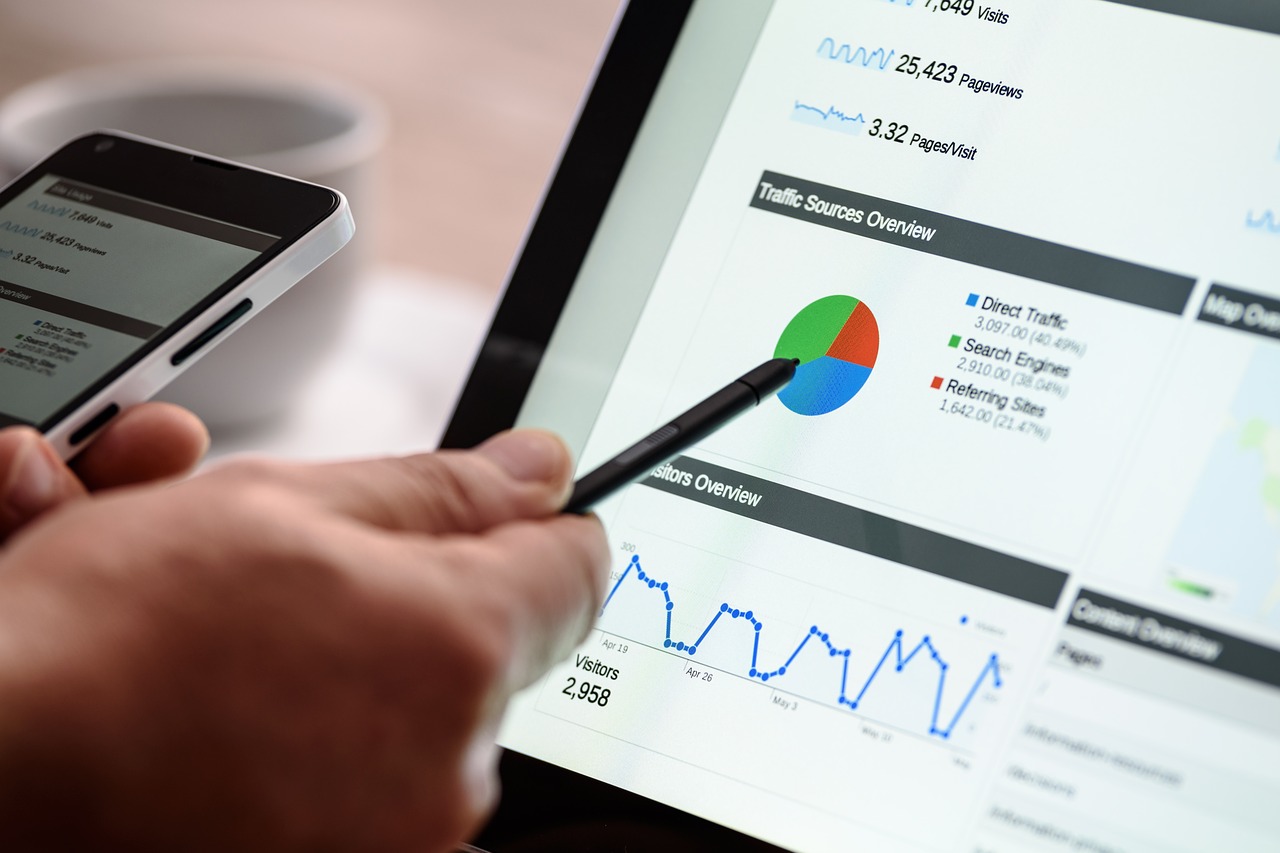