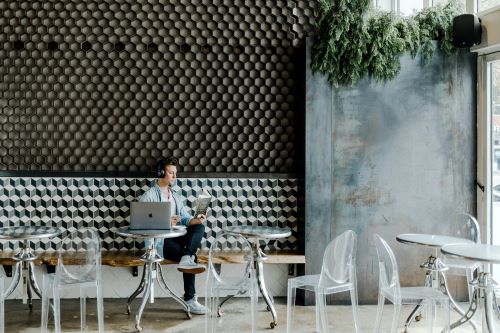 Google recently slipped an update that will likely irk most Google Ads advertisers and SEMs.

According to this update, Google will show less search term query data and will instead only show the terms that were searched by a lot of people.

Here is what a notification by Google said:

“We are updating the search terms report to only include terms that were searched by a significant number of users.  As a result, you may see fewer terms in your report going forward.”

Its impact on how SEMs optimize their campaigns and keep everything more cost-effective is quite significant.

When Google says the new search term report will only include “terms that were searched by a significant number of users”, it is sort of pointless. Because most of the clicks are relevant anyway. It is the outliers — a smaller number of people — who bring irrelevant clicks.

And that’s what you need to add to your negative keyword lists. By taking away this ability, advertisers will end up spending more money on irrelevant clicks.

As a result, we may see:

Moreover, this will be most damaging for SEMs and digital advertisers who are in industries with very high cost per click (CPC). These industries include transportation, legal, tech, doctor, local services, etc.

Seer Interactive recently analyzed their account and saw that as much as 28 percent of their search terms have been removed by Google — which is quite significant and not ideal for advertisers at all.

According to their analysis:

And people are very concerned.

Going forward, this is something that you will have to account for making PPC reports for your company or clients.

It would also be a good idea to explain this change to your boss or client. An explanation might help clarify the higher cost per conversion or lower conversion rate that you may see in the near future. 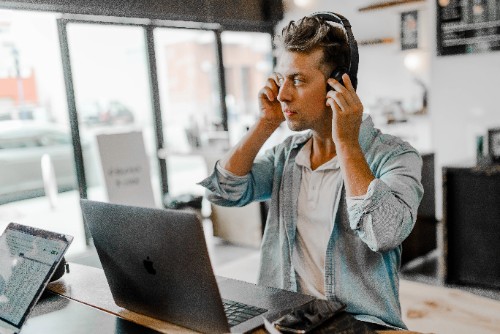