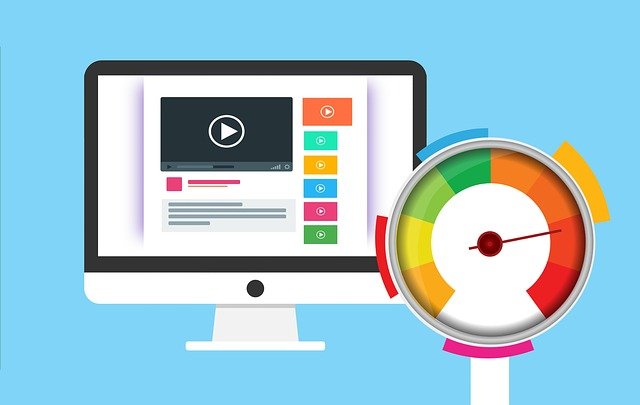 Google Core Web Vitals are set to become an important search engine ranking factor in 2021. Although online businesses are preparing for core web vitals, not all websites will be fully prepared for that.

In that case, is it possible to block traffic from countries with slow internet speeds and see an improvement in core web vitals score?

This question came up in a recent SEO Office Hours video:

Question: “Does it make sense for an informational site to block all countries out there except the few bigger ones in order to get the best average field score for that speed?

I know I can do that. The question is if I have, for example, low return on investment from countries with slow internet connections with a large population, does it make any sense to cut them from accessing my website since they have a slow connection that hurts my field scores?”

This question was answered by Martin Splitt from Google.

Martin recommended to look at the bigger picture and avoid such tactics. He said:

Answer: “No. That’s thinking that is laser focused on the Core Web Vitals and that’s really, really risky.”

Martin also presented two big reasons why such a tactic should not be a focus:

“(A), Because people from these countries, if they want to access your website, they will through a proxy or what’s called a “VPN” which really is mostly a proxy for most cases. And then the speed is even slower, so not helping.”

And I think if you have useful information and you can get this information to people and get some ROI, you should probably do that. Because again, there’s hundreds of ranking factors. Speed is not the only thing.”

At this stage, Martin also put in context the importance of loading speed as a search engine ranking factor vs. other factors such as high-quality context.

“If speed would be the only thing, then a blank website would rank really well because it’s really, really, fast. Right? That’s not the point.

Fast is an important quality signal but there are other quality signals that really, really matter, too. So, I would not do that.

I would not do that. I don’t think that’s a reasonable thing to do here.”

Google has announced that the core web vitals will become a search engine ranking factor in May 2021. You still have a few months to prepare for that.